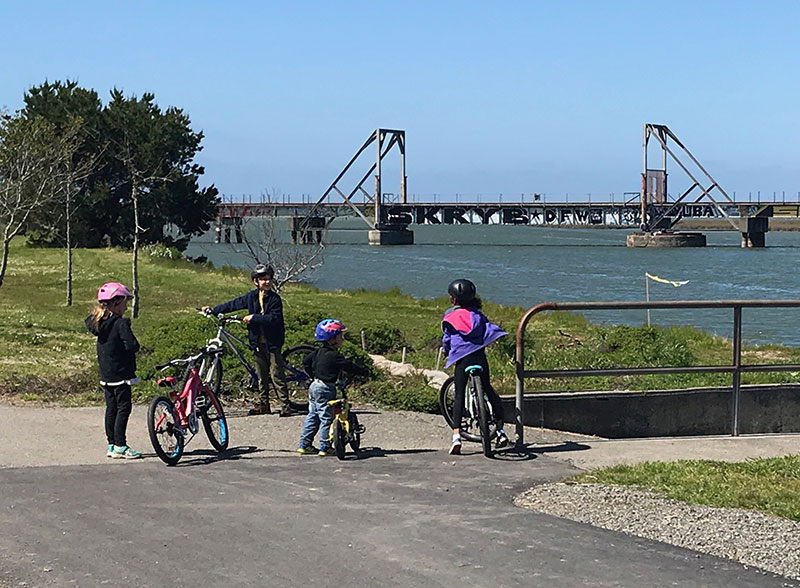 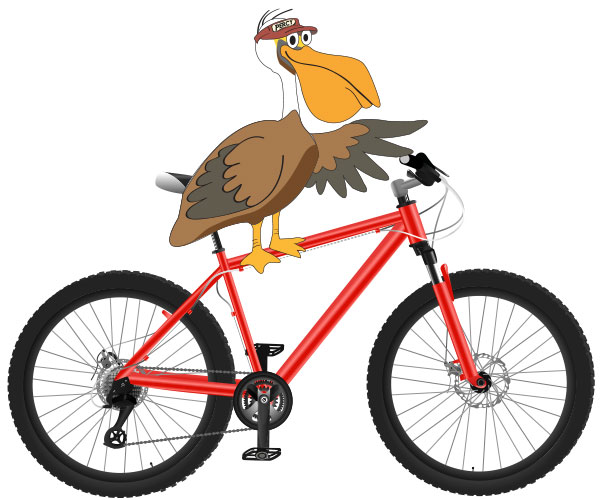 Redwood EdVentures is excited to announce the launch of a new type of Quest!

Created in partnership with the Redwood Community Action Agency through a California Coastal Conservancy “Explore the Coast” grant,  three new Bike Quests along trails in Humboldt County have been added to the over two dozen Quests already available up and down the North Coast. The three new Quests, two along the Hammond Trail and one on the Eureka Waterfront Trail, work just like the rest, but they are designed to be done on a bike, as they cover greater trail distance.